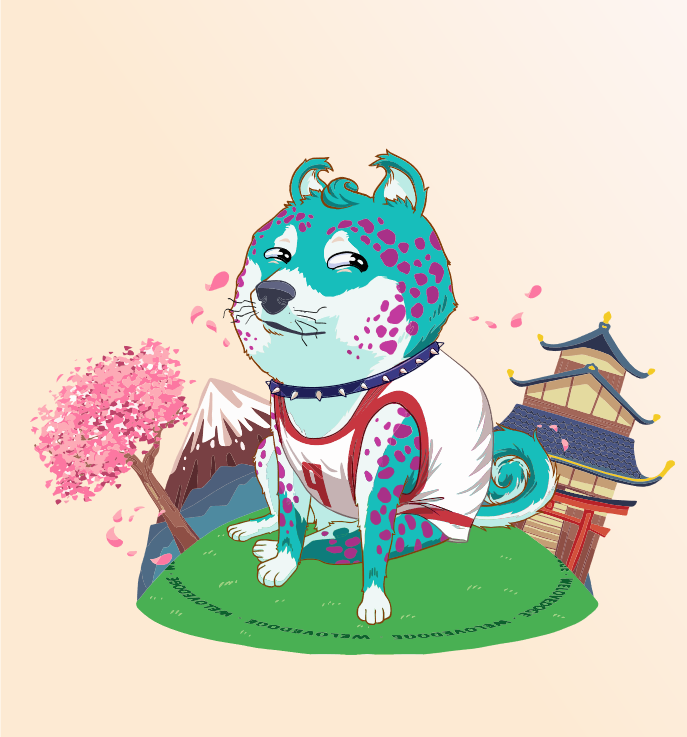 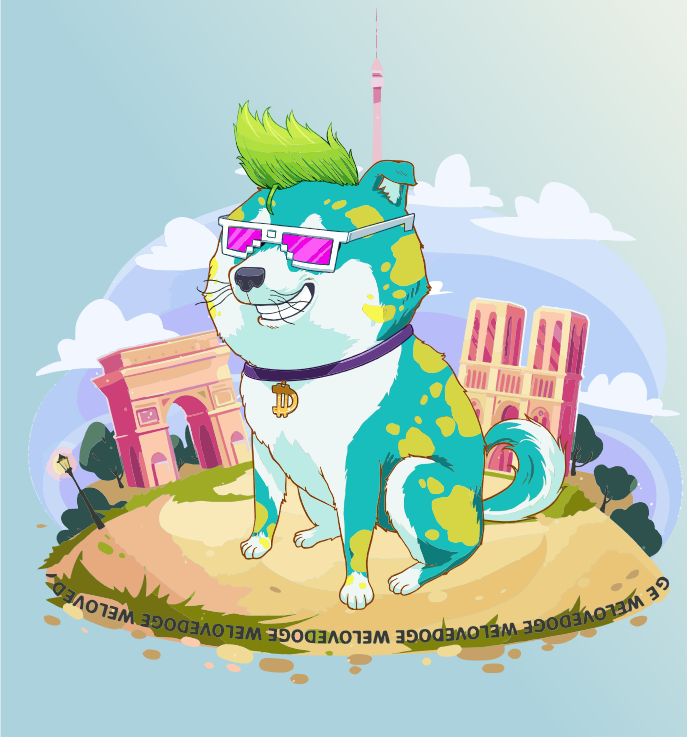 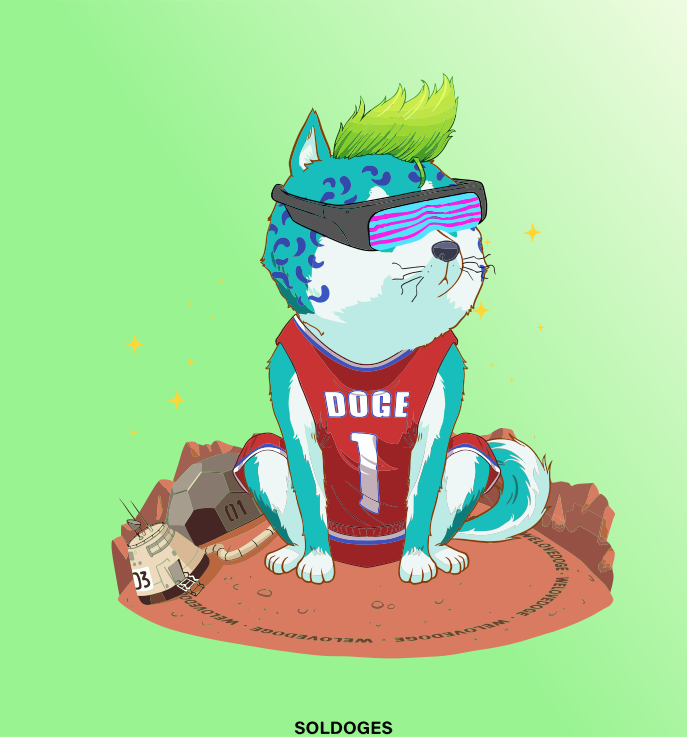 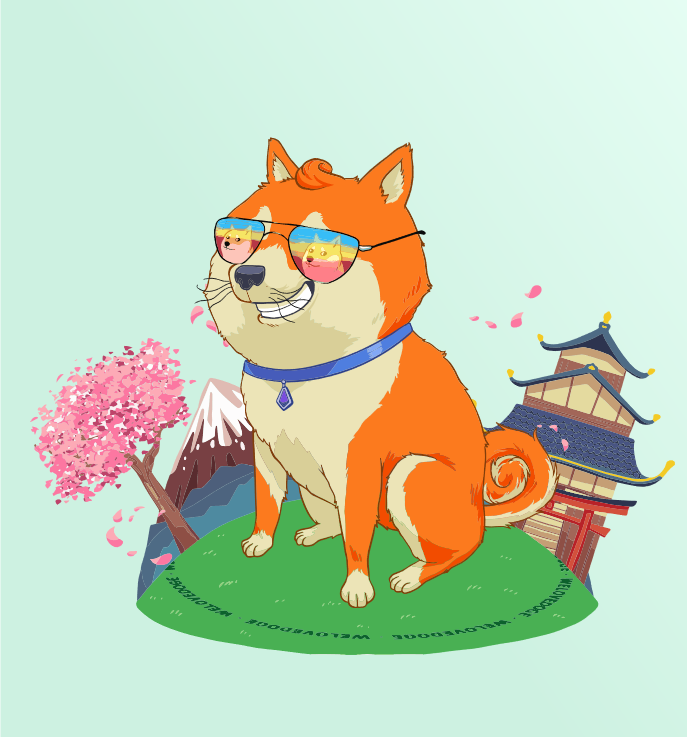 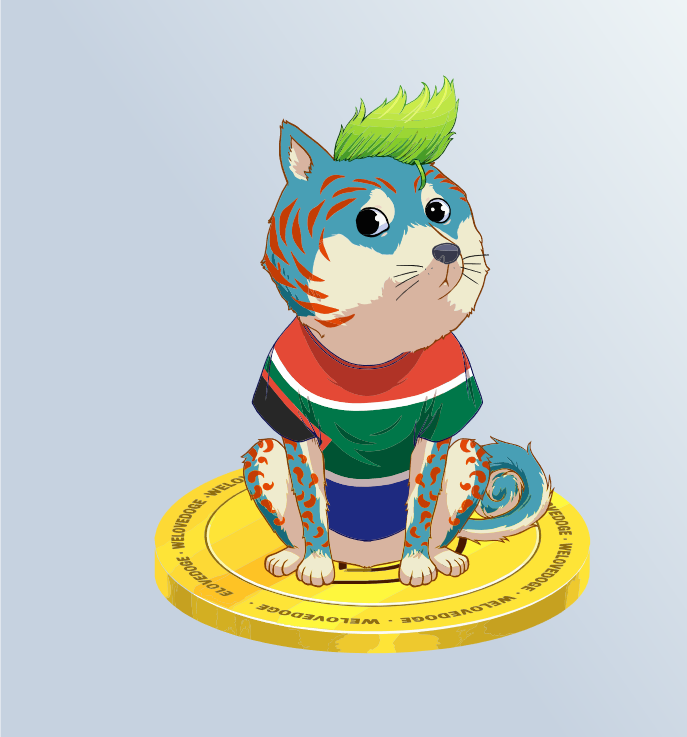 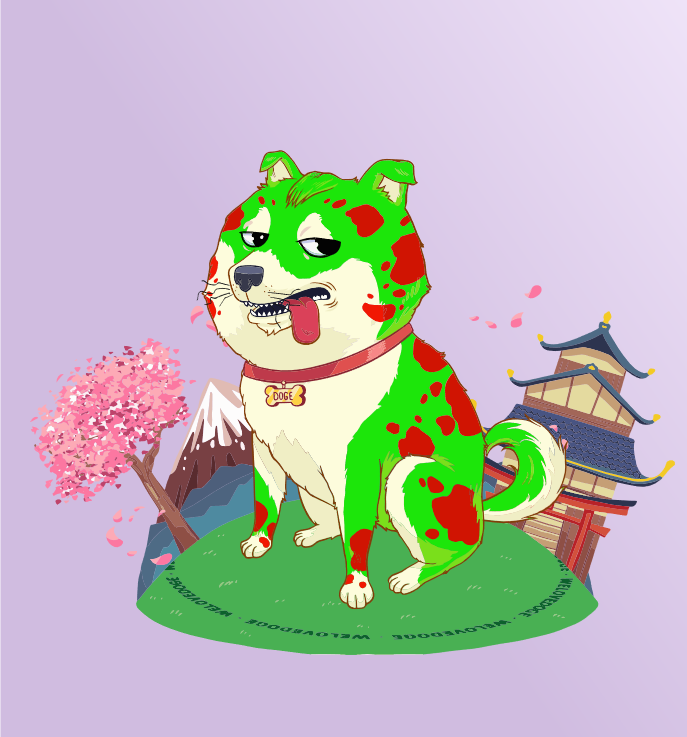 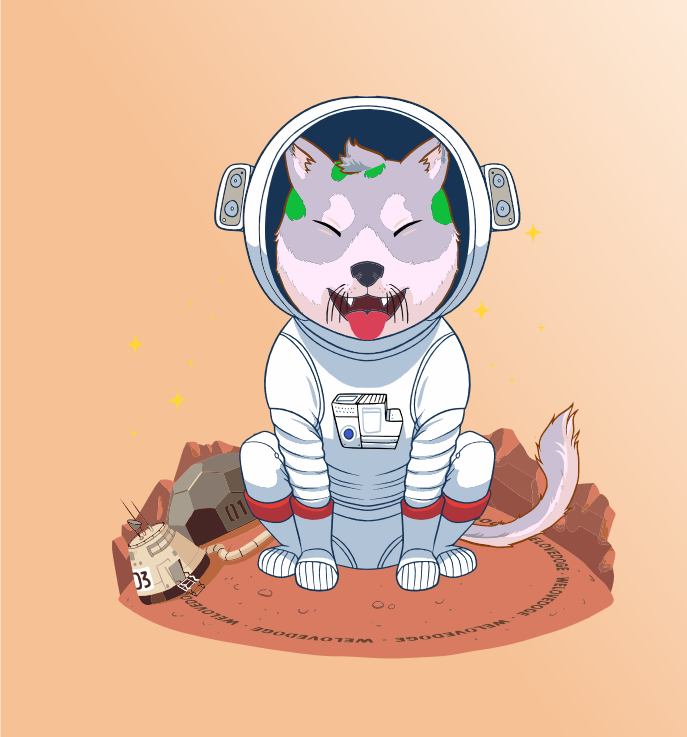 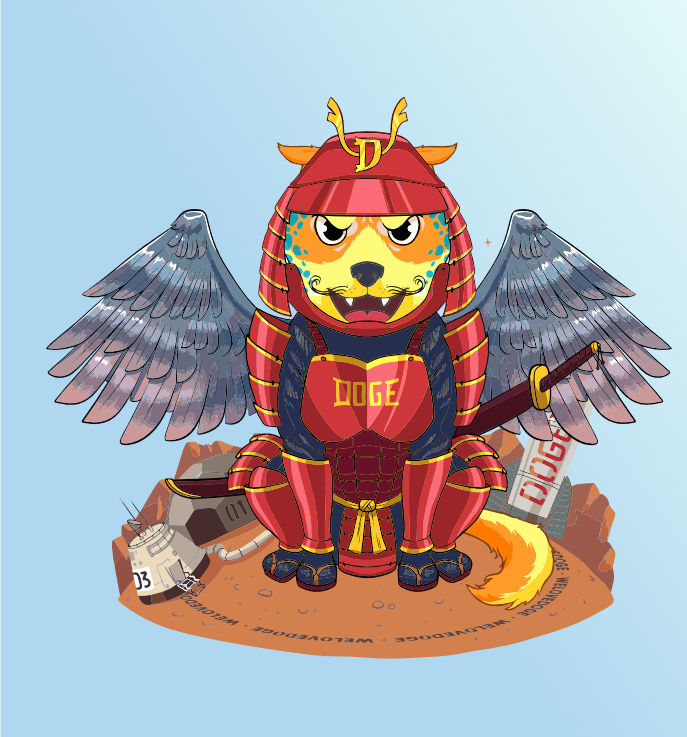 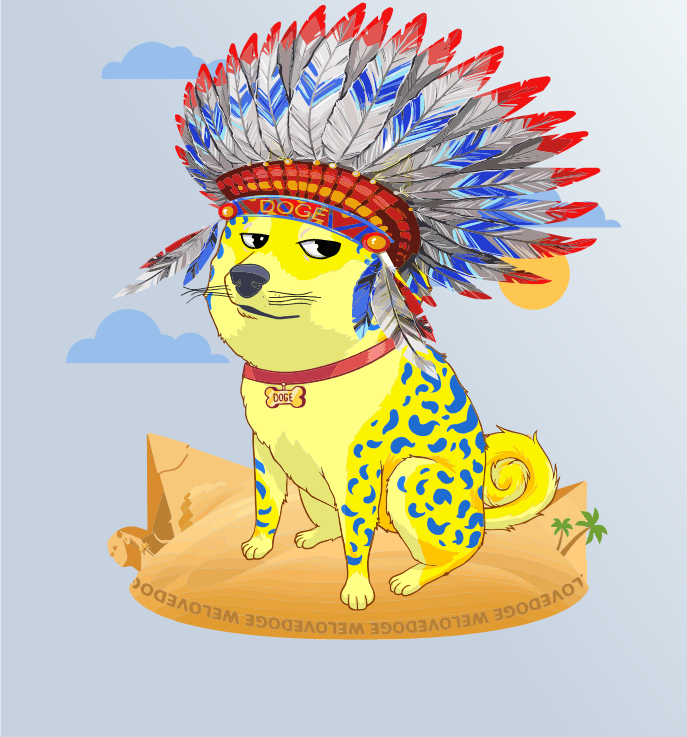 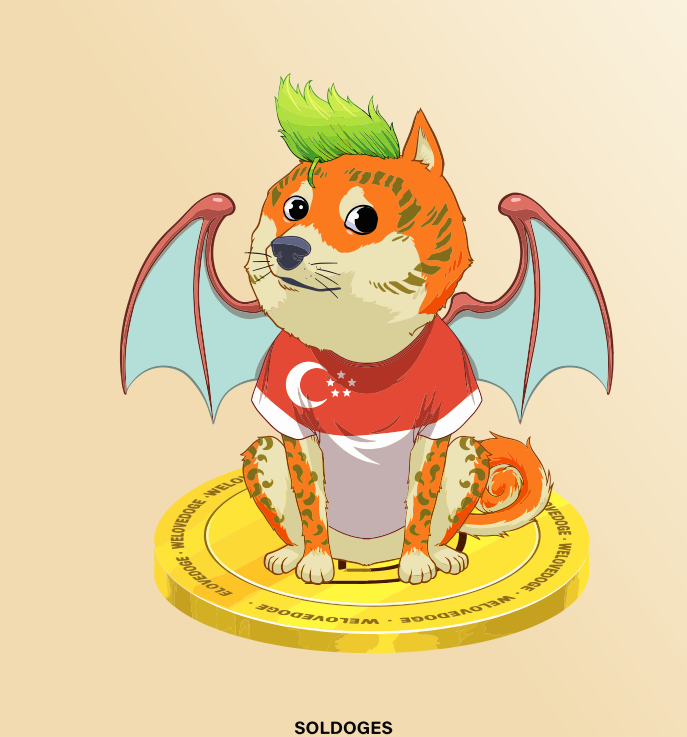 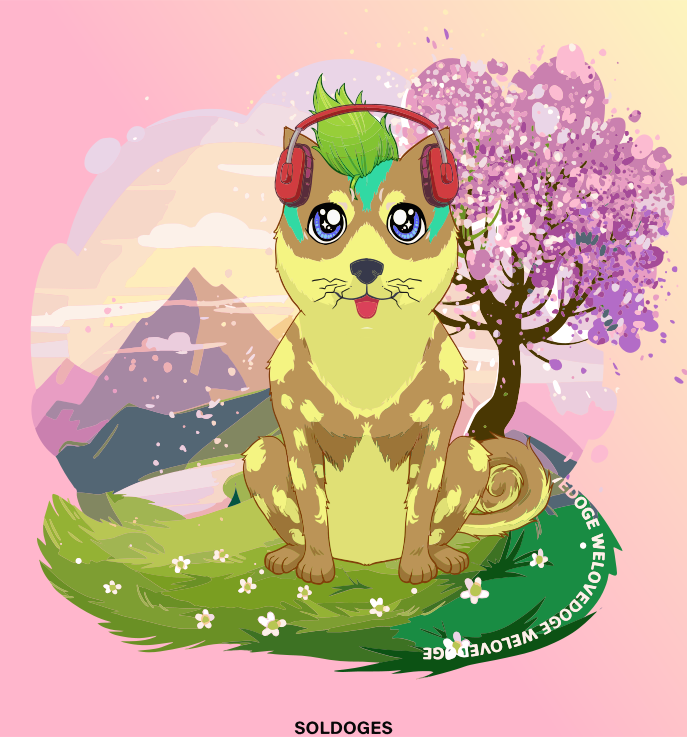 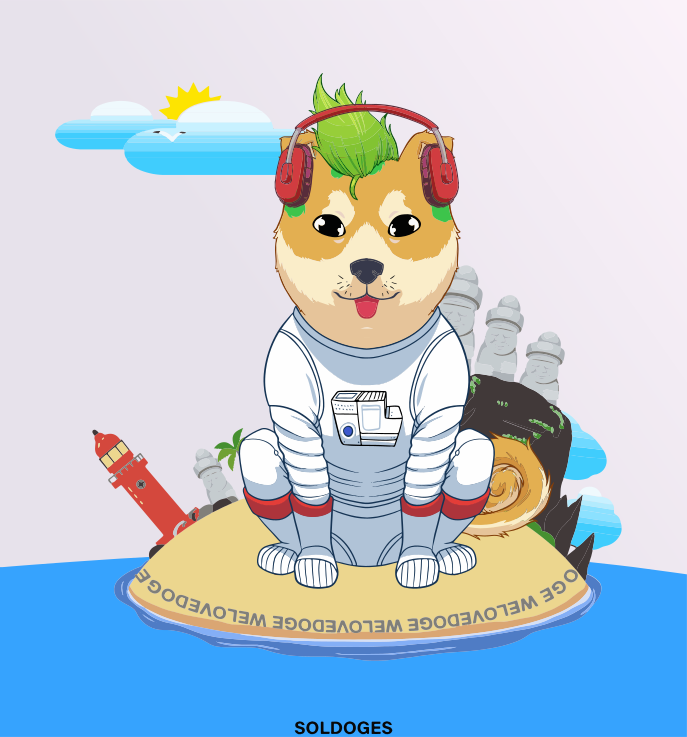 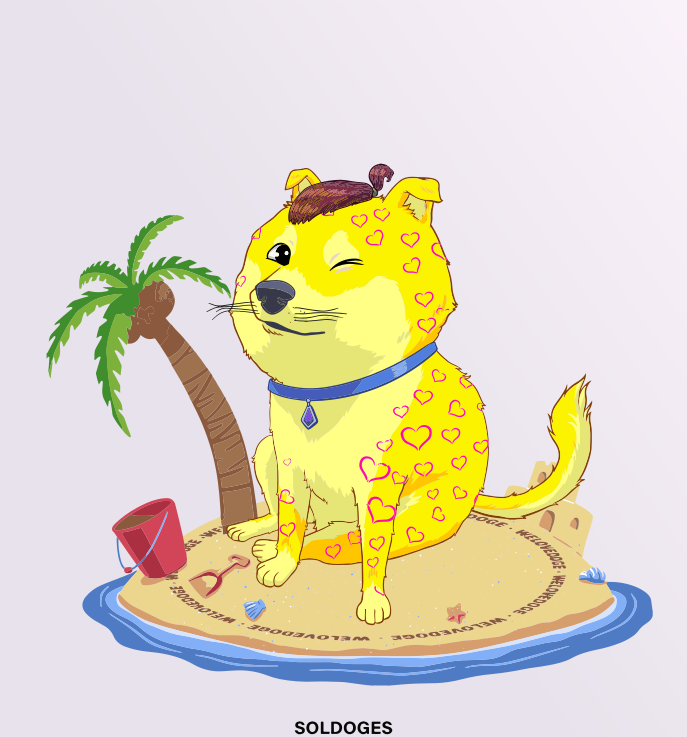 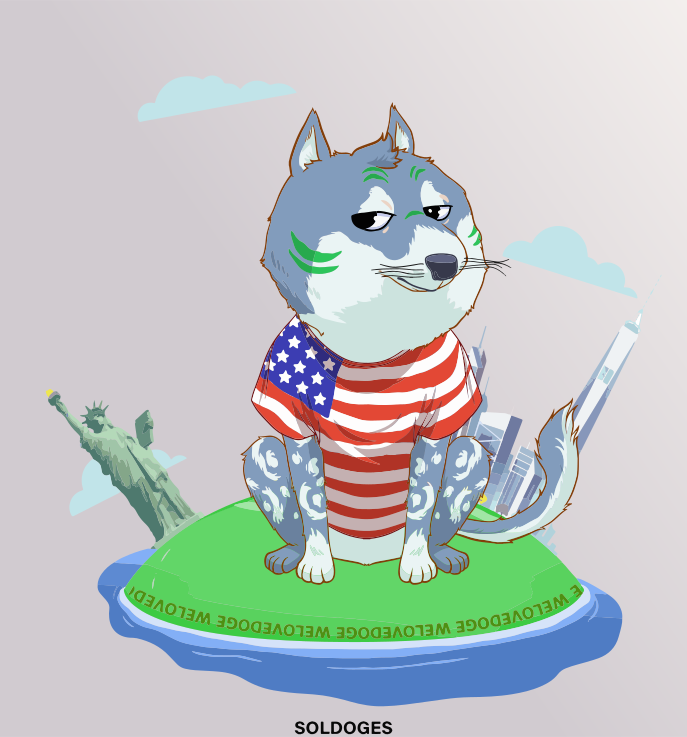 SOLDOGES are the first DOGE themed NFT on Solana Blockchain. Play to Earn gaming and vector animated 9999 Shiba Inu DOGE NFT's programmatically generated and living on the Solana Blockchain and Arweave. They are the coolest looking DOGE NFT's on Solana Chain. These collectibles have more than 300 rare traits.

Minting is live, click button below to mint your SOLDOGES NFT.

If you’re looking for a RPG Strategy NFT Game, Doge Warlords is your perfect match. Not only does this hold the iconic gameplay of exploring and looting to keep the RPG’s elements, this is also a related game which provides endless entertainment making this a truly unique game.

In a world of undisturbed peace between life, it all changed when aliens invaded and chose it’s target planet. Once a peaceful planet, now a wasteland as the aliens attacked and killed all of human-kind, and the rest of all life.

A Planet that used to be a place of undisturbed balance between human, nature, and animal has now become something else entirely.

But atlass, there are a few survivors; dogs. Bagira, a shiba inu and his family fight to survive the fight as aliens attack. In a desperate attempt of survival, he flees and is shot and due to an error, he becomes a mutant. With this new power, he is determined to save his family from the aliens, build a rocket, and leave this planet and build a new life on mars.

To begin, one needs a DOGE NFT.

Over time, players will be able to receive a piece of land which can be used for multiple reasons. From respawning and teleporting, and owning your own dungeons for other players for others to explore. Every week, dungeons will be generated for players to explore.

Each plot of land is unique, having its own custom traits and rarity that determine the rewards that the dungeons contain, and its chance of spawning.

Land rarities are classified into:

Not only are dungeons fun for you and other players, one gains a small percentage fee when your dungeon is used as other players will have to pay a small fee.

This NFT can be sold in the marketplace to make money.

If you are DOGE NFT Owner you can mine HP and sell in the market place.

There’s a developed plan put in place for the lead up of releasing this ga,e. The game mechanics and overall system of P2E at the outset of the Alpha and Beta releases, comes with a 3 stage plan to make the release of this NFT game smooth which will continue into 2023, and the early year of 2024

The Play2Earn mechanism and alpha launch will be expanded by the development team.

•Land NFT released and for sale

• A strong focus on the metaverse and developing the graphics engine

Learn more about SOLDOGES, chat with the team, others in the community.

Chat in real time with the SOLDOGES community.

Chat in real time with the SOLDOGES community.